If somebody were to ask you which countries in the world had plentiful water supplies, where would you place the UK? In the top five, or, the top 20, the top 50? It may come as something of surprise to find that the UK is rated as 54th in the world based on factors such as precipitation, surface inflow and groundwater recharge. Water is more precious than we think, although thankfully we are not included in the quarter of the world’s population facing extreme water shortages.

Water prices around the world

The USA is one of the richest countries in the world but both businesses and householders tend to pay more for their water than we do with some businesses paying almost twice as much to access water as their European counterparts. In addition, some surveys have found impurities in water that simply would not pass our stringent health and safety records.

You may think it would make sense to nationalize the water industry and in some part of the world, particularly in Scandinavia they do. The water companies are owned by the state which means they are not chasing profits for shareholders but rather investing any profit back into the company to ensure their citizens have the best water possible. However, while citizens will enjoy great customer service they do pay more for their business water rates – Danish businesses have to pay some of the highest prices in the world according to Statista.

Our friends down under also face high prices although this is more to do with geography and the natural conditions found in Australia than anything else. The country does not benefit from a great deal of natural sources of water and the sheer scale of Australia makes it difficult and expensive to service businesses and homes with on tap water. Sectors such as agriculture and mining have to pay very high prices for their water and which means it is a huge overhead.

Singapore, faces the same issue as Australia which as an island nation also has no access to natural fresh water. This national has shown enormous creativity by harnessing water from the sea and then going through an expensive and comprehensive process to remove salt and impurities. Although solving the problem of sourcing water it also makes the resource very expensive to use. 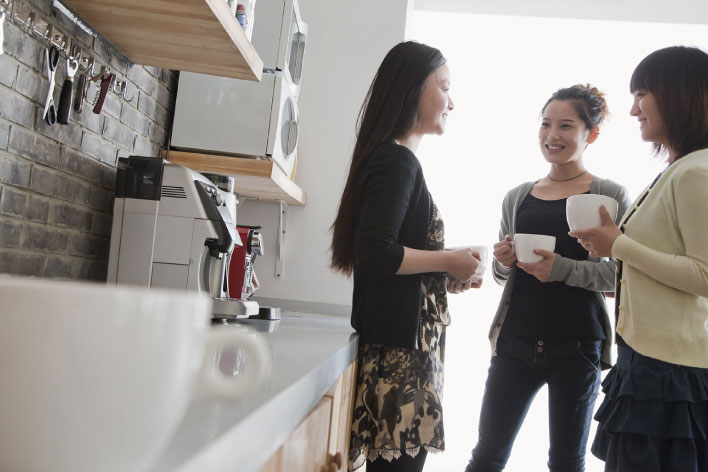 You may think that the cost water charges for your business is quite high, but if you look at what is going on elsewhere in the world, it is in fact quite equitable. Nevertheless, this is a cost that does come out of your bottom line and so it makes sense to see what you can do to reduce your business water rates.
Thankfully English and Scottish businesses can now shop around to find the most cost effective water tariff for their business and you may be surprised to see just how different the rates are depending on the water supplier your business uses. Businesswaterquotes.co.uk make it our business to shop around and compare the different prices across the various water companies to find your business the most cost efficient price for its water supply.

From your perspective, all you need to do is complete a short form (it takes less than a minute) and then our teams will do all the hard work for you. We work with SMEs and LSEs businesses across every industry sector and so we can also ensure we find both the best price and the best service provider for you. In addition, we can complete a water audit which looks at you water usage and costs over the last few years and we may find that your business is among the 1:3 that has been paying over the odds for their business water charges. If that’s the case, we will negotiate the reimbursement of these costs.
Water is a precious commodity, even in rainy Britain and this exercise will not only save you money on your business water rates but will also motivate you to think about your water consumption overall – you will use less water which will save you money and help the planet. It’s a win-win situation.